This ChocolateLife::LIVE live stream will start off with a look at the origins of the raw and paleo diets, examine what they “mean,” tackle the questions of the validity and soundness of the diets head on, and present some key points proponents of these diets need to address to buttress their positions. (IMO.)

Maybe. Probably not. In the end, does it really matter?

The origins of raw – Ed Howell’s Theory of Enzyme Nutrition – arose out of the American Health movement of the 1800s. That movement includes names (I aver from calling them luminaries) like Kellogg and Graham. What is the theory of enzyme nutrition?

What does it mean to be “raw”?

For products to be “Certified R.A.W.”:

6.2 Suggestions for Heat Treatment to Retain Bioavailability
The following guidelines are offered for maximum heating temperatures and times to help ensure that the majority of enzymes do not become denatured and remain viable.

Five points to pick in the raw argument

The Paleo Diet first proposed in the 1970s by gastroenterologist Walter Voegtlin. Voegtlin hypothesized that our Paleolithic ancestors, who lived in a range of time from 2.5 million to 10,000 years ago, evolved to eat a narrow range of foods, and us humans in these modern times would be healthier if we followed their lead.

What does it mean to be “paleo”?

From the standards document, “In loose terms, the Paleo Diet is a diet based on the types of foods presumed to have been eaten by early humans before the advent of agriculture.

“These foods included meat and seafood, nuts and seeds, roots and tubers, and fruits and berries. The diet of our ancient Paleolithic ancestors presumably excluded dairy, grains, and highly refined foods.”

“Because the diet is theoretical in nature and up for wide interpretation, no single unified ‘Paleo Diet’ definition exists...” “... The Paleo Foundation included ingredients and foods that meet the basic tenets of the Paleo Diet, while allowing for some 21st century considerations. One of the greatest considerations is increasing the tolerability of the restrictive Paleo Diet, as tolerability is widely considered the most important factor for diet acceptance and adherence.”

Following on from the xylitol example, it seems to me that any form of modern chocolate, including paste and cocoa butter, are refined foods and the technologies to process them presumably did not exist, or were not in use, during the Paleolithic period (2.5 million years BCE to 10,000 BCE). It is unclear that even though cacao might have been used by the early settlers of the Americas, it’s not clear they did any processing of the seeds before the Paleolithic era came to a close.

Six points to pick in the paleo argument

And Just When You Thought It Was Safe to Venture Out ...

if it walks, talks, and squawks like a duck, is it raw/paleo? It depends. 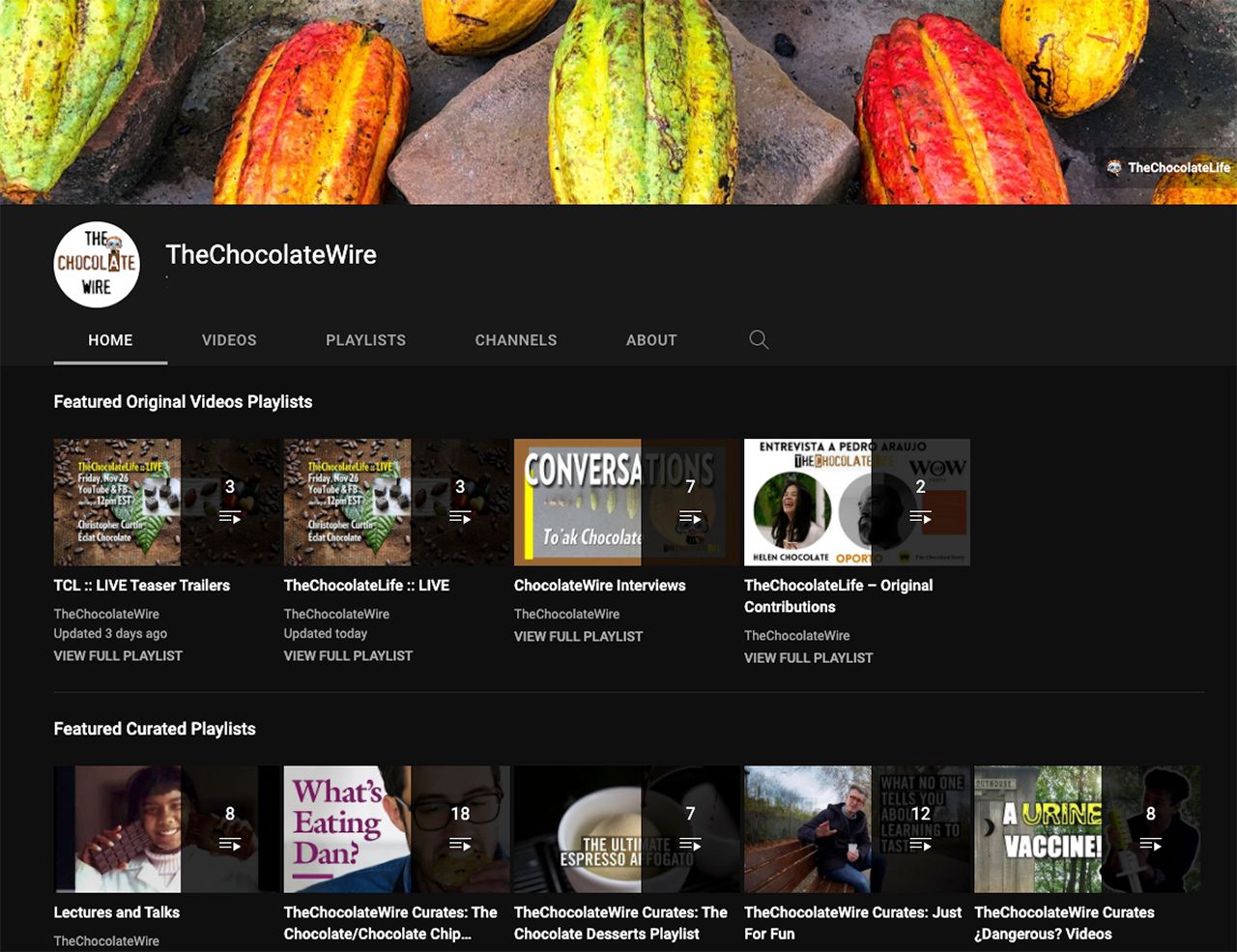 Visit the YouTube channel
💡
Have thoughts to share or questions to ask?
Leave them in the comments. 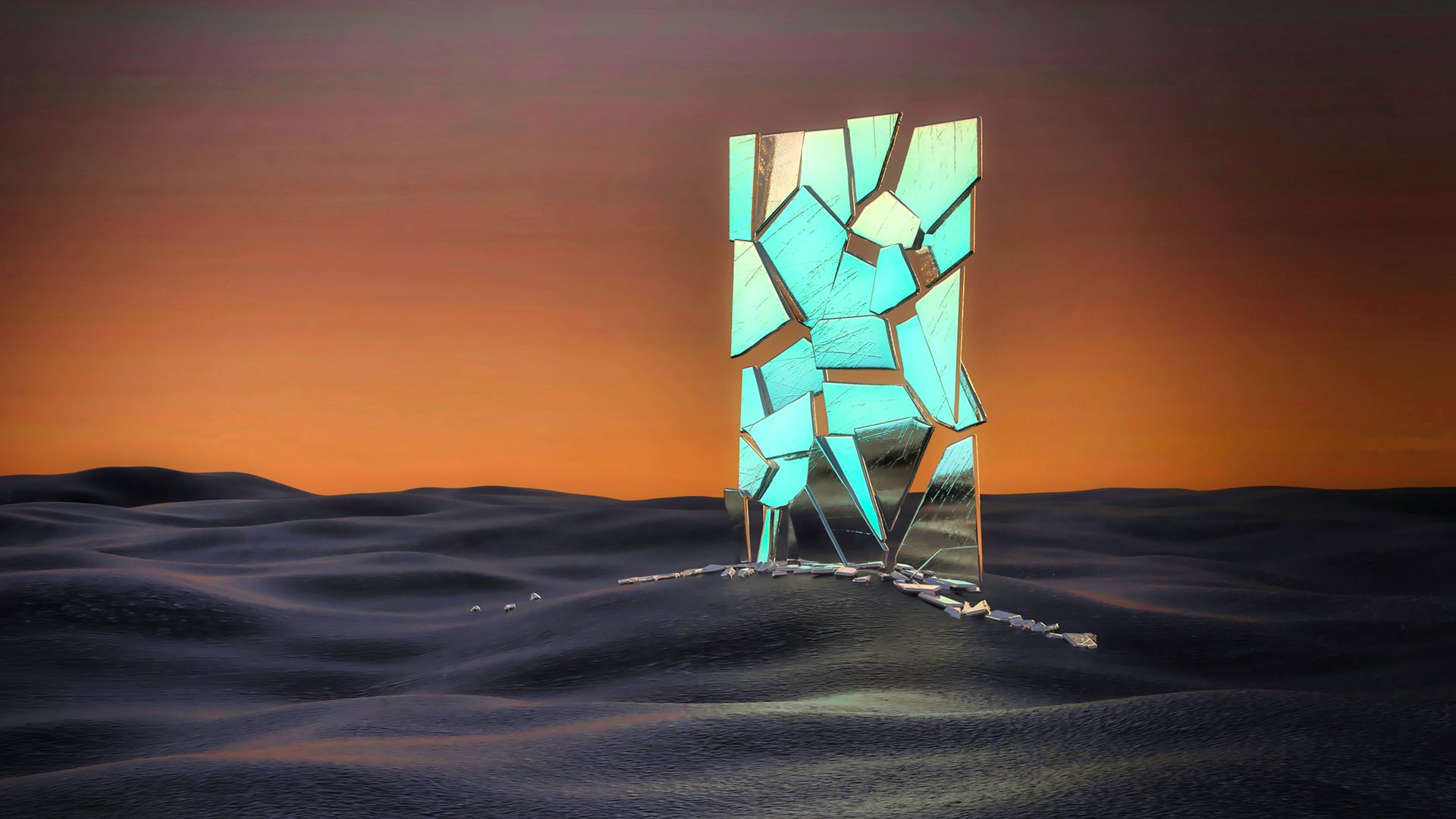