Much of Guyton’s hour-long talk focused on the findings of a recent study by Allison Brown and colleagues in Penn State’s College of Agricultural Sciences published in the journal PLOS ONE,

(TheChocolateLife’s own Clay Gordon summarized many of the findings of this study in a post linked to under More Reading.)

Who Is the Audience for Fine Chocolate?

Guyton referred to the FCIA’s 2018 survey that found typical buyers were younger (Millenials), urban dwellers, and more affluent. Not too surprising, as you have to have the disposable income and the access in order to make purchases, and that means city dwellers with better incomes (plenty of that in the Bay Area, the center of Silicon Valley). Millennials as the key demographic might surprise some, but remember – these are no longer “kids”.  They’re now 25-40 years old, prime earning and spending years.

Guyton summed it up by saying that while fine chocolate may never be a health food, it’s better than candy.

Note: Updated on 1/29 to add the the webinar video that was posted on YouTube.

What are your thoughts on this presentation? Let us know in the comments. 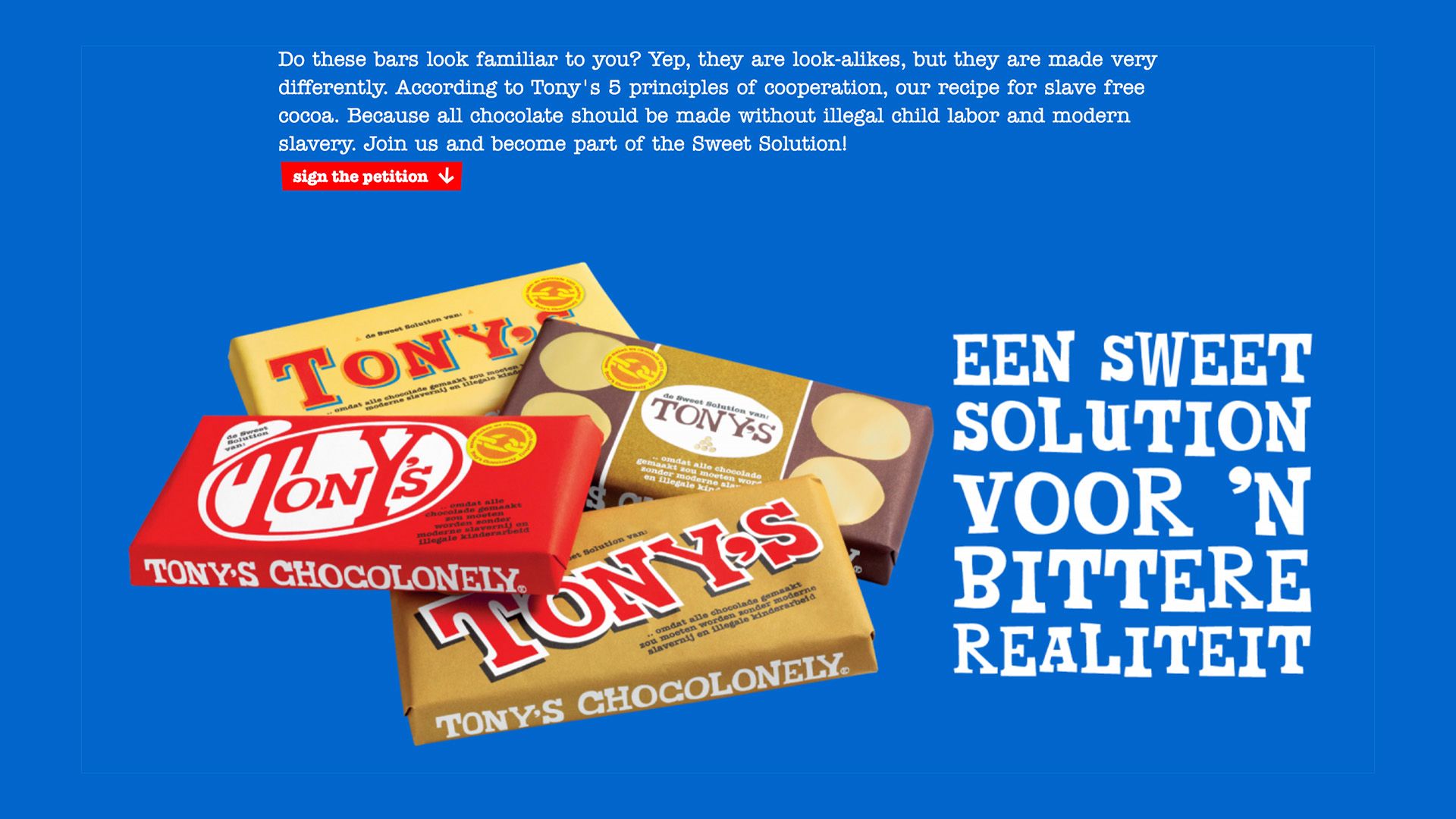 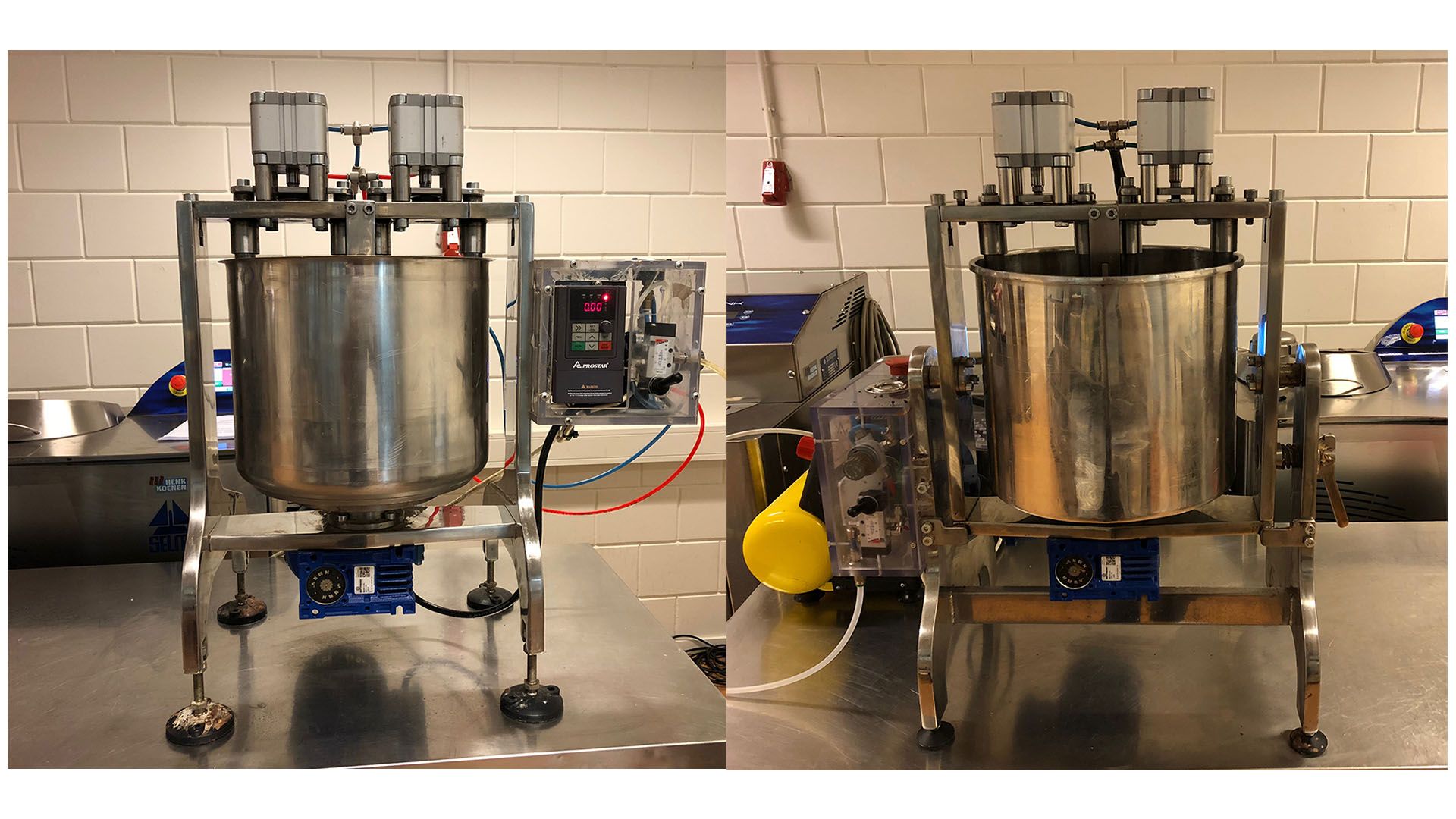