What is the point of deodorizing cocoa butter to produce white chocolate?

I’m asking this because I’ve tasted the Nevado chocolate from CasaLuker, produced entirely with undeodorized cocoa butter, which has a very appealing taste to me.

Thanks for your explanations!

El Rey’s Icoa is in the same category, I think. They use undeodorized cocoa butter and I think the beans get a slightly heavier roast so the aroma and flavor of cocoa are very present.

You should, if occasion occurs, try the Nevado white chocolate from CasaLuker, because everyone I know who tasted it found it amazing. Even a friend who dislikes white chocolate told me she never had guessed it was white chocolate, if she hadn’t seen it. Of course, she liked it!
Thank you @Sebastian and @DiscoverChoc for your explanations.
@Sebastian – thanks for providing all the extra detail!
Usually, when making white chocolate, one is not wanting to emphasize the ‘chocolate’ character of the product. Fats can carry with them all kinds of flavors – good and bad – and as Clay points out, sometimes those can be removed via deodorizing. Some defects – such as musty or moldy – however – really can’t be effectively removed via conventional deodorizing processes – so generally speaking, if you’ve used very bad beans to make cocoa butter – you’re going to have very bad cocoa butter that really isn’t ‘fixable.

Deodorizing does do a pretty good job at removing volatile acidity, ‘chocolate’ type flavors’, and ‘green’ type flavors – which then can allow the resultant white chocolate to better showcase the dairy flavors.

Of course, flavor is subjective, and you may prefer having some chocolate character in your white chocolate. By and large, most individuals do not – hence one reason cocoa butter is deodorized. Another very large reason is to obtain consistent flavors – if the flavor from your cocoa butter varied widely from batch to batch, you’d get a white chocolate that similarly varied. Deodorizing reduces that batch to batch variation.

A lot of cocoa butter is made from sub-standard beans, beans that are moldy or mildewed or have some other defects. Deodorizing gets rid of off-flavors. 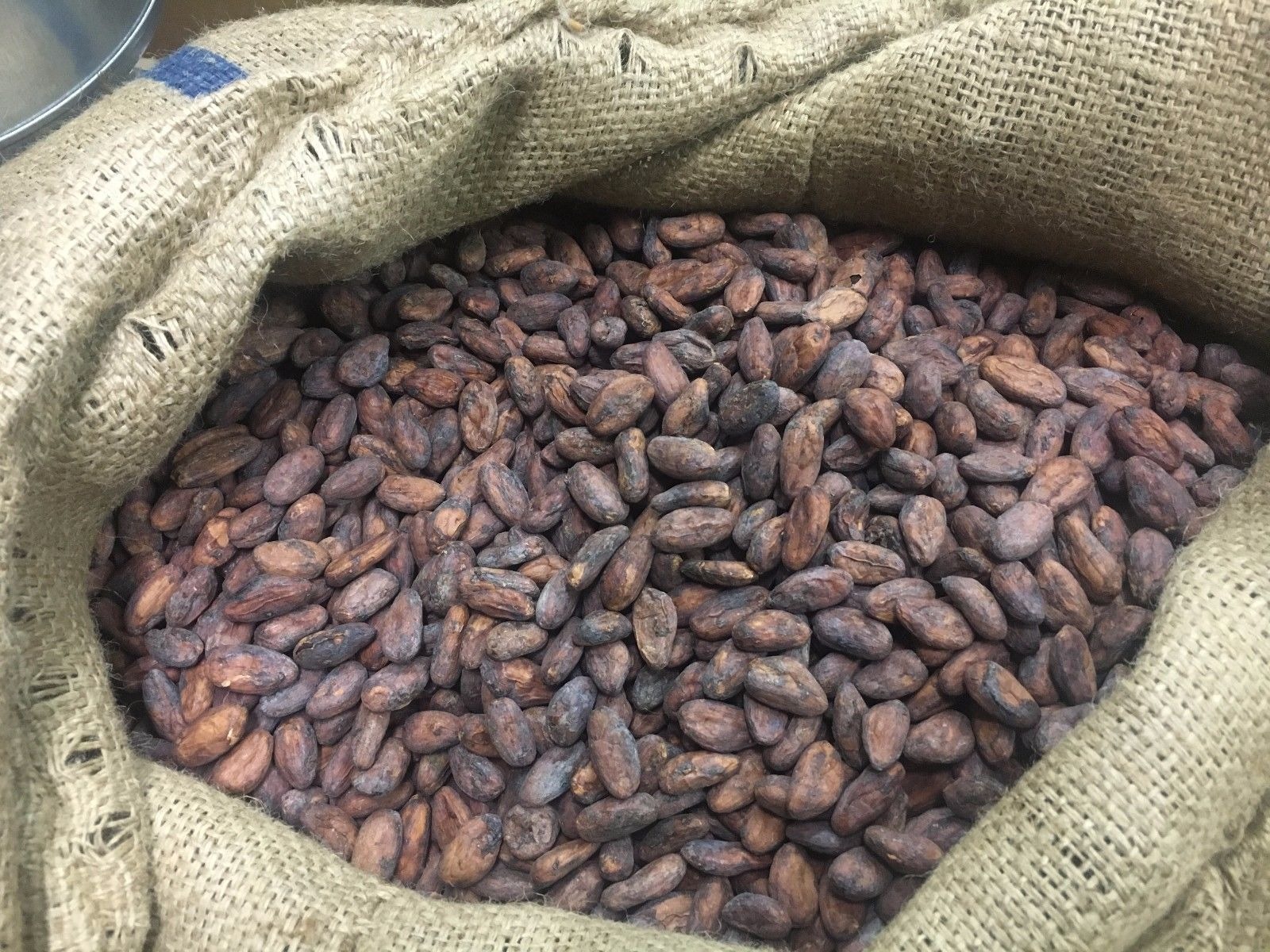 Hello Cacao Friends, Taj here. I am looking for help to import cacao beans, nibs and paste into the…