These photos were taken on my first-ever trip to Brazil in 2017 as a guest of the organizers of the Chocolat Bahia festival in Ilhéus.

Brazil was the second stop on my almost three-week long trip. The first stop was Perú for the Salon del Cacao y Chocolate.

I was fortunate to have wonderful local guides and hosts in São Paulo – Juliana and Tuta Aquino, Zelia Frangioni, Luisa Abram, and Arcelia Gallardo. While I was able to visit chocolate shops and factories and see some sights and eat wonderful food, it was not all fun and games – I was asked to be a judge for the first Prémio Bean-to-Bar Brasil as well as to give a tasting to Prémio entrants and participate in the awards ceremony.

Yeah. I know. The sacrifices I make for cacau e chocolat.

The Single Best Meal in Over 18 Years Traveling to Origin

In 2014 I had the opportunity to partake in the Elevations 17-course tasting menu with paired wines at Central, then considered one of the top five restaurants in the world. My host was Christopher Curtin, who was able to wrangle the last-minute spot because of his relationships with Eric Ripert and Anthony Bourdain and their chocolate project, the Good & Evil bar.

That meal, interesting as it might have been conceptually, turned out to be no match for the simpler pleasures of the meal at Espaço Beija-flor.

Normally closed on the day of the week we visited, the chef/owner opened the kitchen to us and magic happened.

While Beija-flor is not a Michelin-starred restaurant (and does not pretend to be), the meal was that all-t00-rare combination of the perfect mix of people, ambiance, respectfully prepared and artfully plated tasty/unpretentious (authentic?) fresh/local food and beverages, topped off with unfailing grace and hospitality of the chef and staff.

The purpose of dancing on the cacao, according to Henrique Almeida of Fazenda Sagarana where this video was taken, is to assist in removing excess pulp, accelerating the drying process. It is a traditional technique that is no longer widely practiced and that is criticized (or perhaps misunderstood) in some quarters as being “folkloric.”

Upon first sight, my thoughts went to, “How could this possibly be sanitary?” Could the beans be contaminated by walking all over them in bare feet? I could ask this same question about traditional drying practices I have seen in places like Grenada where the beans are moved around on the pad by foot – but have never thought to question it.

Upon reflection, and examination of the potential risks, I am less worried about the process if (and this is a big if) the dancer washes their feet properly and has no obvious foot diseases caused by microorganisms that might survive the acidity of remaining pulp.

Whatever you think about the process, and whether you agree or disagree about potential health risks, I think you do have to agree it’s mesmerizing to watch.

I could go on and on – but the post has to end somewhere.  Thoughts on any of the photos? Share them in the comments. 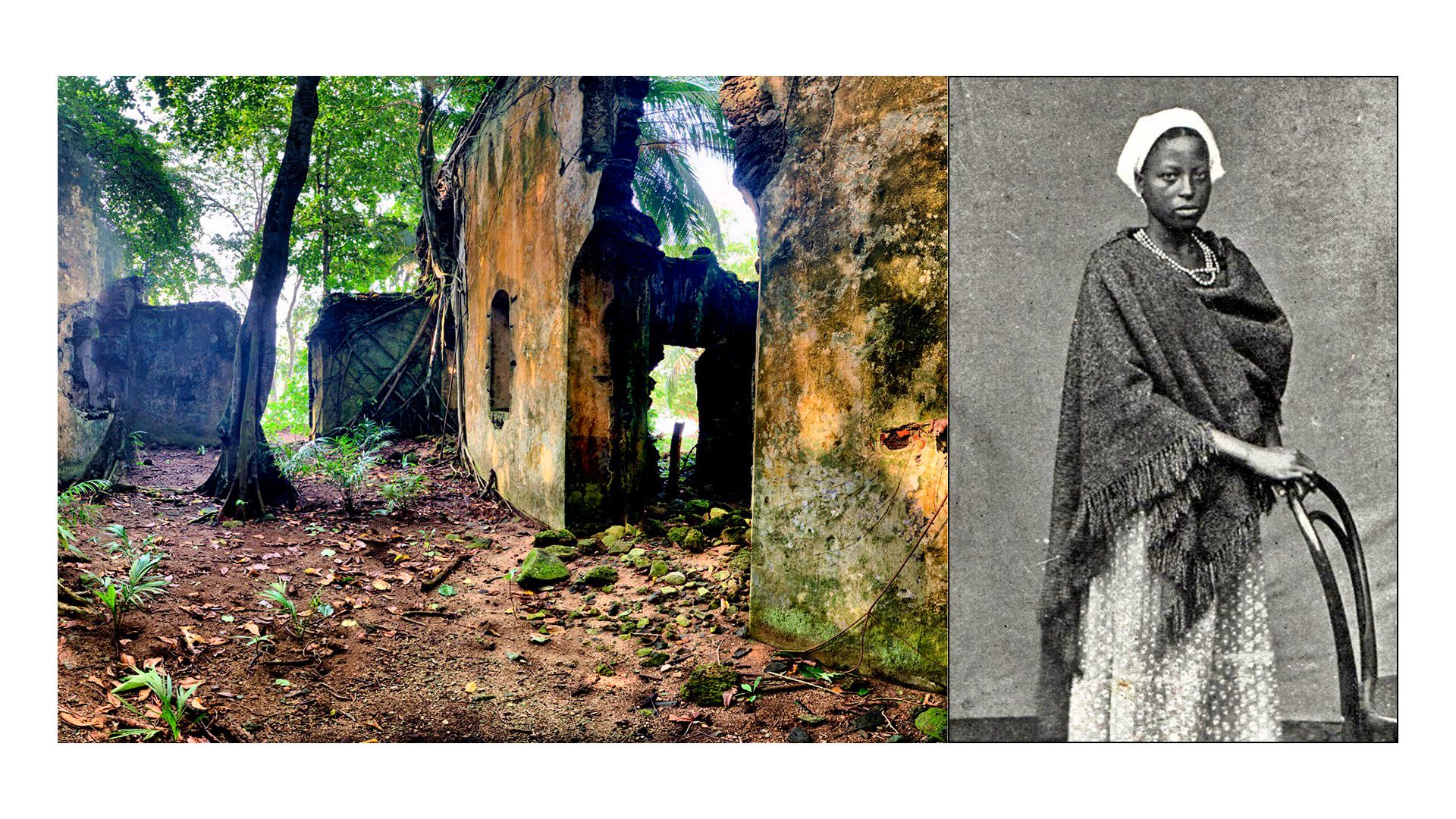 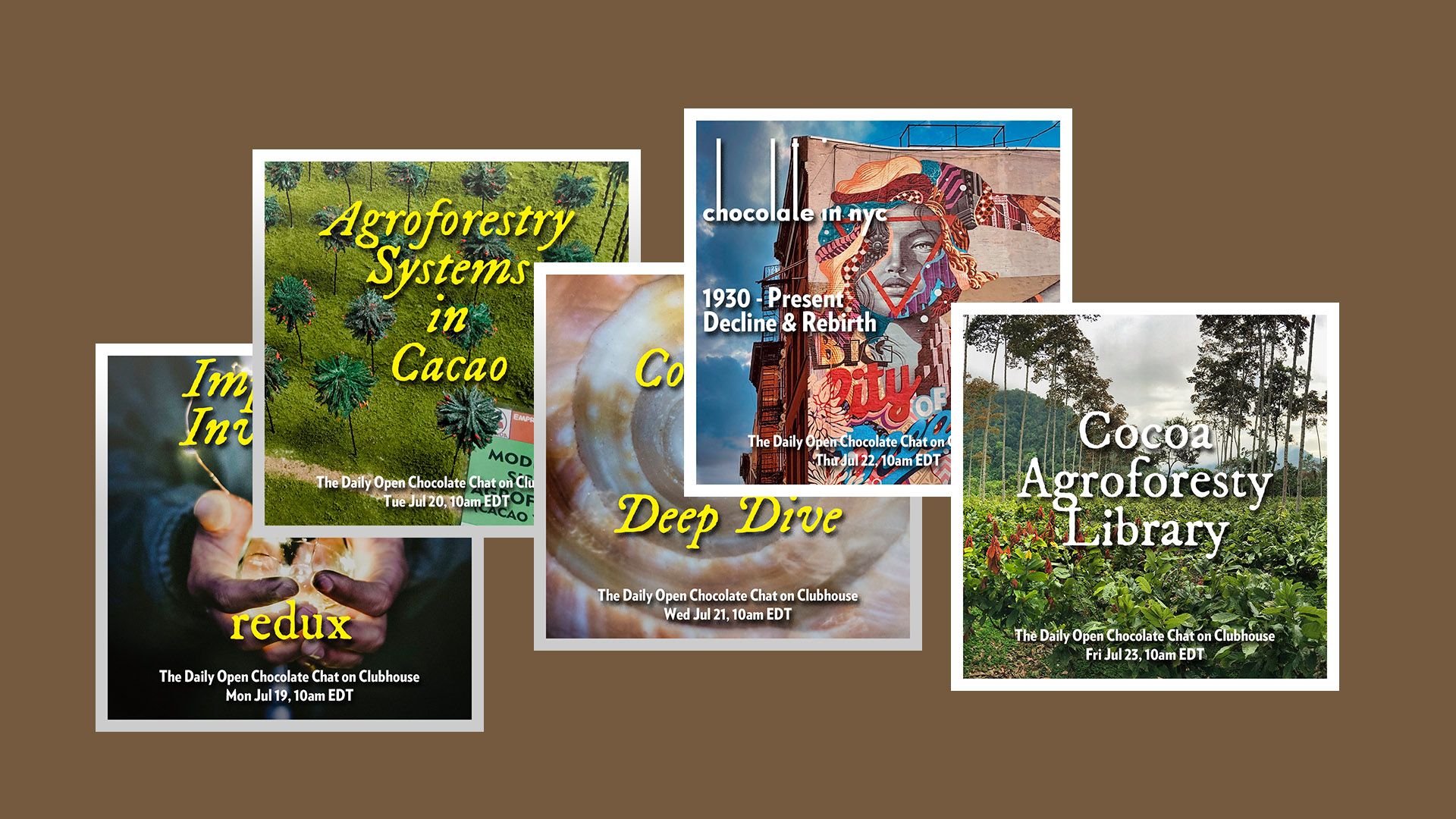