This post is being written to support discussion during the Clubhouse room for Wednesday, July 7th, World Chocolate Day. It explores themes in common with many of the rooms in Clubhouse over the past weeks on “Fair” trade, origin stories, mass balance, the Supreme Court case on the Alien Tort Statute linked to below, and many more.

The impetus for this discussion was a conversation on an Instagram post that was initiated by Pono Cocoa – a “non-profit” organization that claims to be “certifying” slave-free chocolate companies. (And not to be confused with Pono Chocolate, though there is a connection.)

CORRECTION (Fri, Jul 9) — I did some research on the website of the Business Registration Division, Department of Commerce & Consumer Affairs for the state of Hawaii. There I learned that Pono Cocoa was, in fact, registered as a non-profit in the state of Hawaii as of May 20, 2021. So the quotes around non-profit in the preceding paragraph could lead some to infer they are not a non-profit. For this I admit I did not perform all the due diligence I could, and some could argue, should have, done.

I have no way of knowing if Pono has filed for 501(c)(3) status, but their Hawaii registration infers that is their intent. Following up, I did a search of the IRS Tax Exempt Organization database and it appears that Pono Cocoa has not yet received a positive 501(c)(3) status determination. That is not surprising as it can take a long time from filing to receiving a determination.

Nor am I suggesting there is no need for initiatives like these. There is a need for them, without a doubt, and their activism can be effective.

Furthermore,  I urge everyone who’s reading this to be respectful and not to start trolling, flaming, or engaging in any actions that might undermine their efforts.

But ... (and it is a big but, I cannot deny) my interactions with one member of the Pono Cocoa (“PC”) team last week on Instagram piqued my interest in what they are claiming to do. That led me to do some due diligence research and this post is to explore:

To which I replied:

ME: “we had a room on the topic in the last couple of weeks and you can listen to to the podcast. Look for the post with the image of the Supreme Court building for more info.”

Which elicited the response:

PC: “being an expert on the issue I avoid Clubhouse because it is a known MAGA, Trump Derangement Sydrome [sic] and white supremacist safe house. We refuse to work with clubhouse and other right wing propaganda machines.”

At this point, the quick turn to politics (reinforced in another comment/reply) got me to wondering what PC was about and I started a private conversation in which I was asked to “work” with (volunteer for) them.

At the same time I started doing some due diligence as I am loathe to lend my reputation and devote time to an organization whose feelings about accurate representation do not match my own.

In addition, there are red flags in the “The Pono Cocoa List” itself:

A Failure to Communicate

In my private correspondence I asked:

ME: “How many of the companies on your list actually registered.”

To which I got the following responses:

“Actually, it's entirely relevant to me. Are companies on the list there because someone at Pono added them? Or did they apply?”

“On your FB page Pono Cocoa GH (since renamed Pono Cocoa) you are making claims of CERTIFIED SLAVE FREE. I want to – have to – understand how you can credibly make those claims before I can associate my name and lend my reputation to your efforts. So, I ask again: Of the companies named on your list, how many of them have *actually* registered to use the Pono seal? How does Pono "certify" they are slave-free?”

PC: “You don’t have the full picture”

PC: “I am totally transparent with who I am and with all the work I do.”

PC: “We are the only company in the world that certifies [emphasis added] chocolate as child slavery free”

PC: “Why do think I am accountable to you Clay? We are not in any capacity working together.”

It was this last comment that finally convinced me that there was no value in continuing the conversation with the Instagram account manager. PC just did not get the overarching point I was trying to make.

The point being missed, of course, is that PC (and by extension, any company or list making or supporting claims about sustainability, ethical sourcing, slave-free, etc.) is accountable to everyone in the world who runs across their list and wants to base their actions on the claims they assert:

PC is making positive claims (”We are the only company in the world that certifies [emphasis added] chocolate as child slavery free.”) and so the burden of proof is upon them to show evidence their claims are true. It is upon them to do their due diligence and to ensure the information they provide can be relied upon.

Lest you think I am leveling this criticism solely at PC, I am not. I have questions about whether at least a half-dozen companies on the SFC list should be included. Also, there is nothing on the SFC website about the criteria they use to determine which companies deserve to be on their list nor any indication there is a review process, regular or not.

We know to some extent that their vetting process is imperfect (or is subject to redefinition; I acknowledge the difficulties are enormous) as is shown by their removal of Tony’s Chocolonely from the SFC list back this past February.

The question I have is, are there other companies on their list that fail to meet the promise of slave-free for the same (or similar reasons) that Tony’s did?

Diving Down a Rabbit Hole – Where to Draw Lines?

Can we take this line of examination further?

CLARIFICATION (Fri, Jul 9) — I am not aware that Uncommon Cacao has ever made the positive claim that 100% of the beans they source are slave-free. I do not know if any of the chocolate makers who use beans sourced through Uncommon make any related claim, either. However, some of those companies are likely on either or both of the PC or SFC lists.

This is a completely hypothetical thought experiment.

For example, Uncommon Cacao has said they use ECOM for logistics services. ECOM has direct cocoa sourcing operations in Ivory Coast, Nigeria, and Cameroun and has “strong partnerships” in Ghana.

The question someone might reasonably ask is, “Does ECOM make the claim that its entire cocoa supply chain is slave-free?” I don’t see such claim being made on their main Cocoa page (above) or on their Sustainability page (below):

While it may be true that cocoa sourced through social and environmental certification programs could be considered slave-free (it depends on what and how you are counting), it strains credulity to think that that this cocoa constitutes 100% of the cocoa ECOM sources in W Africa.

If ECOM does not have a slave-free supply chain, does that mean Uncommon benefits from ECOM’s logistics economies of scale in a fashion that is similar to the way Tony’s benefits from the relationship with Barry Callebaut, even though Uncommon/Tony’s have independently traceable chains of custody for their beans?

Question: Should every company that sources through Uncommon be taken off the list of “certified slave-free” companies if, in fact, ECOM is not a slave-free company? Is this a question worth asking? Are there other companies that need to be reconsidered in this light? Atlantic Cocoa is an ECOM company.

Diving deeper down the rabbit hole, what about a Direct Trade relationship that ships cocoa on a container ship that also transports containers filled with cocoa that come from farms where illegal labor occurs? Can the chocolate maker legitimately make claims for 100% ethical sourcing?

My intuition tells me no, but others may have different opinions.

The issues are not clear cut. I am asking the question to start the conversation, “Where should we draw the lines – if they should be drawn at all?”

My intuition (which I have to admit is a not-always-reliable tool) tells me that part of an answer lies in visibility, which I prefer to the overused word transparency. Makers and lists of makers need to provide clear statements about where they choose to draw their lines and then provide visibility into the decision-making process and, especially for list publishers – how they go about ensuring which side of the line(s) companies are on.

Organizations are accountable to everyone in the world who uses the information they present to inform purchasing – and other – decisions.

It all boils down to a single word: Trust.

I don’t want this analysis to harm either PC or SFC , nor the aggregators and publishers of other such lists. Rather, I want t0:

Edited on July 6 after posting to fix typos and grammar and for clarity.
Correction and Clarification added on July 9.

Question to readers:  Am I off base here? Out of line? Overly critical? Have I missed something? Let everyone know in the comments. 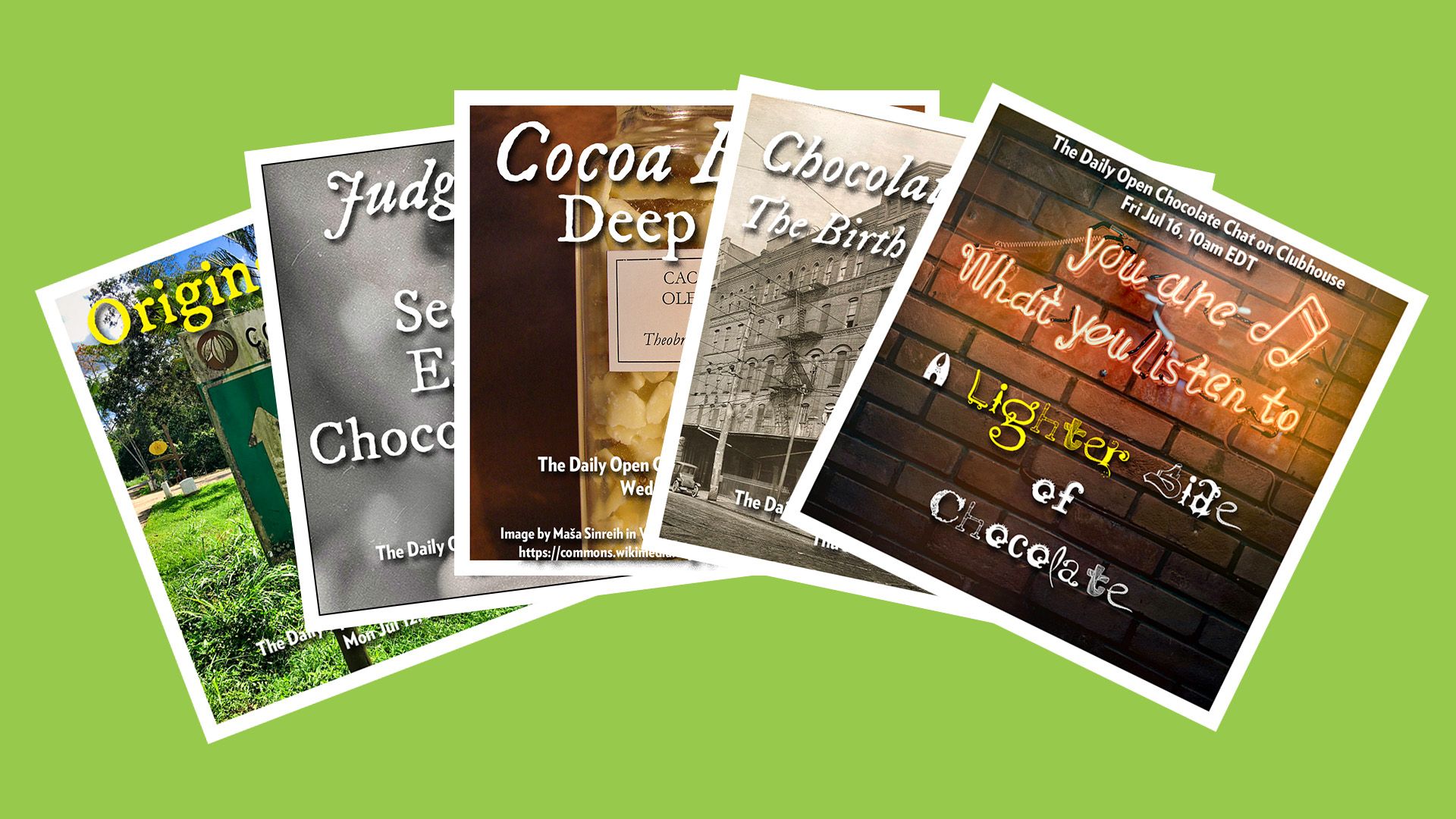 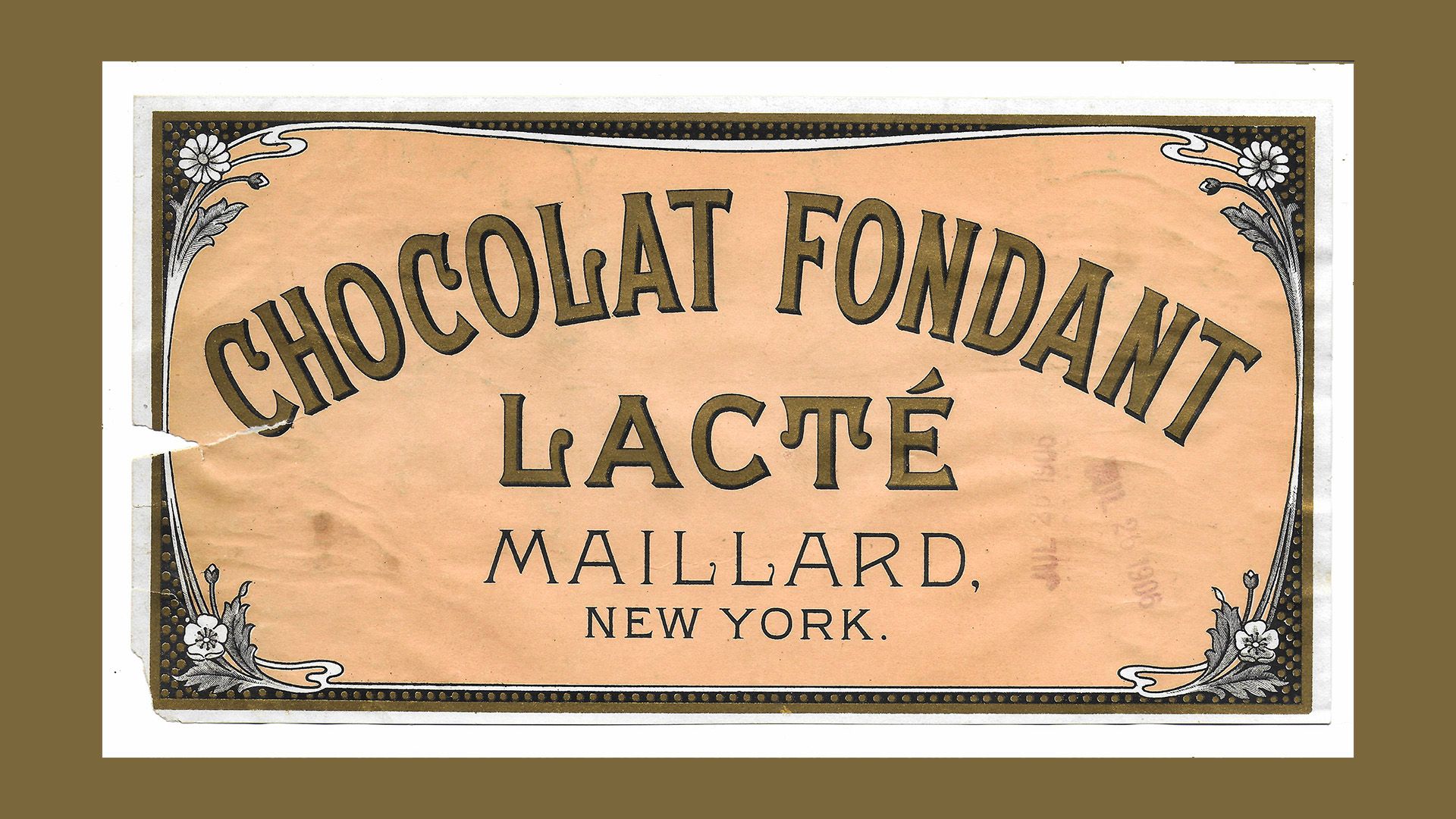