🍫
UPDATES: I added the link to the 2023 Craft Chocolate Challenge main page. Contact Dustin the organizer to get on the list for the 2024 edition! When it comes to looking at data and what you can learn about competition - watch the Awards Analysis livestream.

Have more questions? Ask them in the comments.

I was the head judge for the Next Generation Chocolatier competition, not only creating the judging guidelines, but overseeing the selection of the judges and overseeing the actual judging process itself. I have bean a judge for the Bean to Bar Brasil competition three times – the first for the initial run, and twice since (2021 and 2022).

While never a judge at either the National or World Pastry Team Championships, I worked closely with the organizers of the competition and, after eight years, was very familiar with the judging process.

I even helped organize and was the head judge for the first concurso to find the best cocoa in the state of Tabasco, Mexico.

Those of you who have followed me for any length of time may know that I was not a fan of The Reference Standard, a book that purported to rate hundreds of chocolate brands. I wrote an extensive three-part series that I did not move over from the archive site.

As you may be able to tell, this is a topic that has occupied a lot of my thinking over the past 25 or so years. It also illustrates one of the fundamental internal conflicts that drives my photographic work, which is the tension between what I feel and what I think.

One of the main challenges I set myself before I spun up chocophile.com was the creation of a rating system that was unlike the simple 1-100 (or 1-10) system used in wine. I worked on this diligently for over three years until I was satisfied that I had something unique and workable.

I did not settle on this system and have been refining it ever since. In the meantime there have been developed a number of different tools and systems – these include the one developed by the IICCT and Hazel Lee’s Tasting With Colour map.

All of us are working to reach the same goals, which are to: 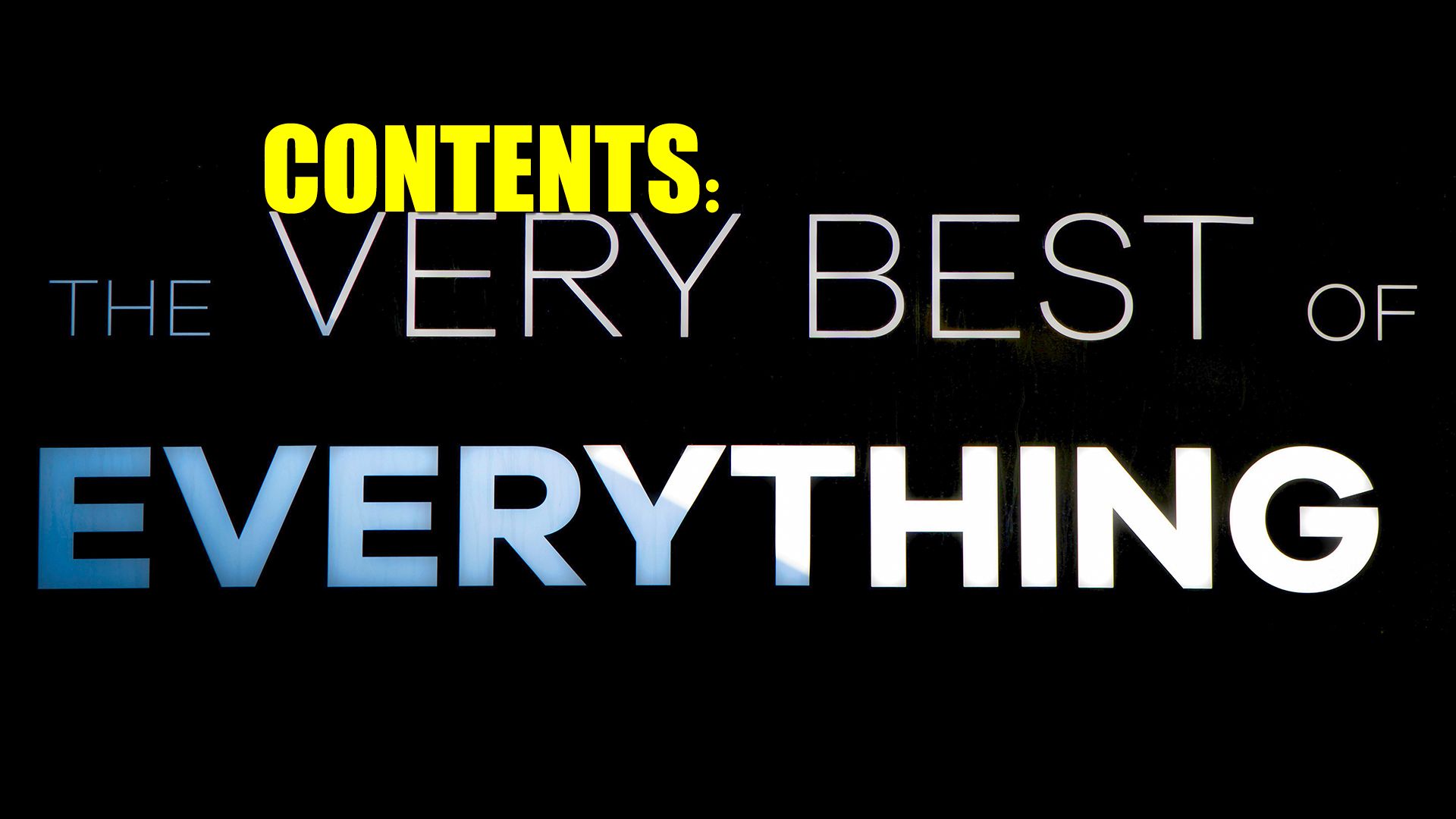 Updated: Join me at Confectionery LIVE! 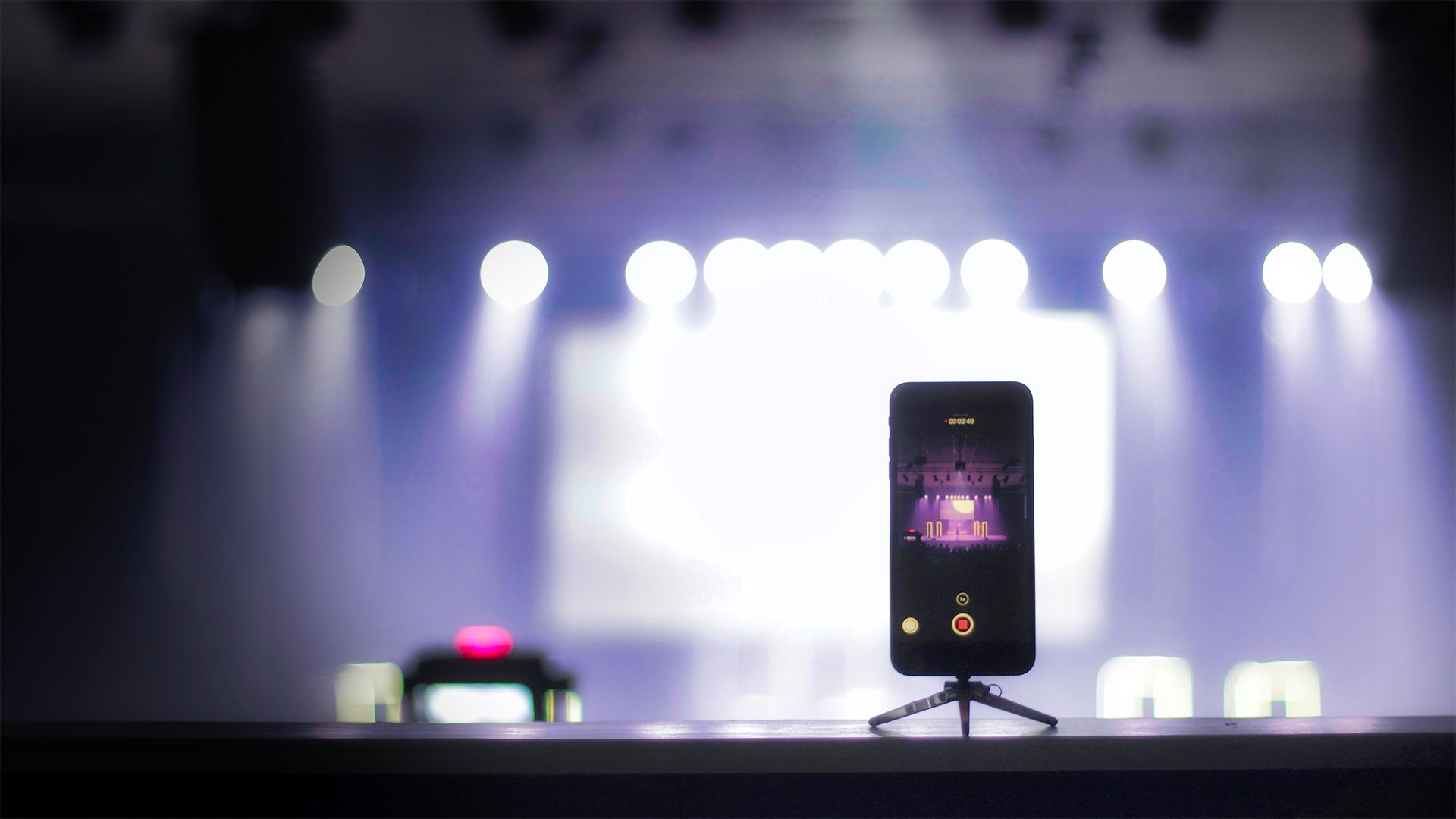