In the mid-1980s Brazil was the largest cocoa producing country in the world.

In what may be the first deliberate act of bioterrorism in the world, witches broom was introduced into the country, causing production to tumble to one-third of its former levels within three-to-five years. (There are at least two stories behind the introduction and there is much dispute about which is true so I am not going to go into that here.)

One of the first approaches to combating the drop in production was to plant varieties that were resistant to witches broom (vassoura de bruxa in Portuguese). Unfortunately, but as is most often the case, these varieties were not know for producing what we might consider fine flavor beans. And, so, while production numbers began to rebound, the reputation for Brazilian cacao outside of Brazil stayed at very low levels. At least until quite recently – in fact, pretty much coinciding with my visit to Brazil in 2017.

In addition to being a guest (member of the press) at the Chocolat Bahia festival, I was also a guest judge at the first Prêmio Bean to Bar Brasil, organized by Zelia Frangioni, founder of Chocólatras Online.

I remember that judging (which took place in the home of Juliana and Tuta Aquino of Baianí Chocolate), being a real challenge, as much of the chocolate was, IMO, barely edible.

My how things have changed. In just five years.

I first got a taste of the change at the NW Chocolate Festival in 2018 where members of the Associacão Bean to Bar Brasil – including Mission Chocolate and Baianí Chocolate – participated in a joint stand. I can’t remember if Luisa Abram and Mestiço Chocolate, or others, were there.

I returned to Brazil in March 2020 just as the world was going into lockdown for Chocolat Sã0 Paulo. There, Associacã0  (which now counts more than 50 members) had a pavilion, Patrice Chapon from France was the invited guest, and many other chocolate makers – and other exhibitors – displayed their wares. If was obvious to me at that point that everyone had done a lot of hard work.

This hard work extends to the cacau, of course, as it’s the base component of all things chocolate.

In this live stream I am going to taste a large selection of chocolates (and other products) I acquired at Chocolat Xingu (Altamira in early July) and Chocolat Bahia (Ilhéus) in late July. Many I will be tasting for the first time. 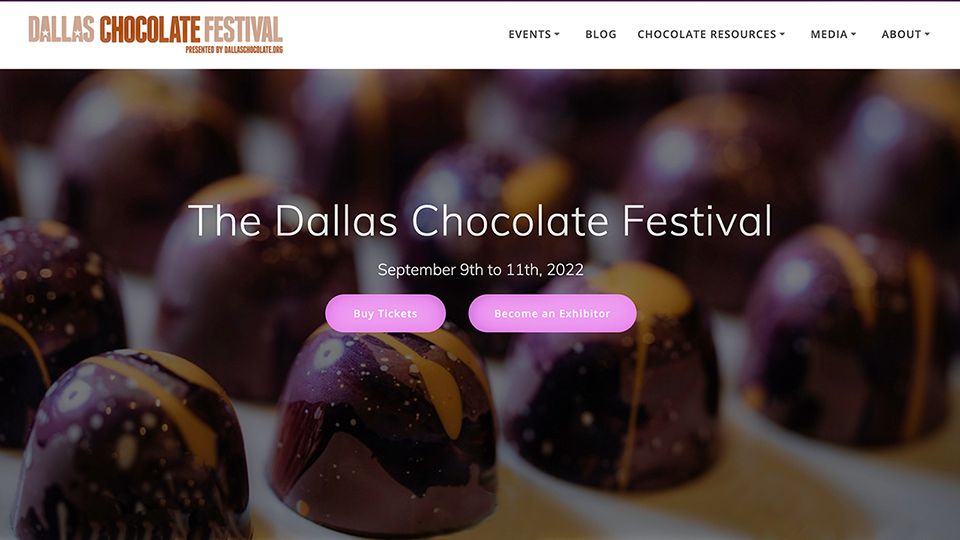 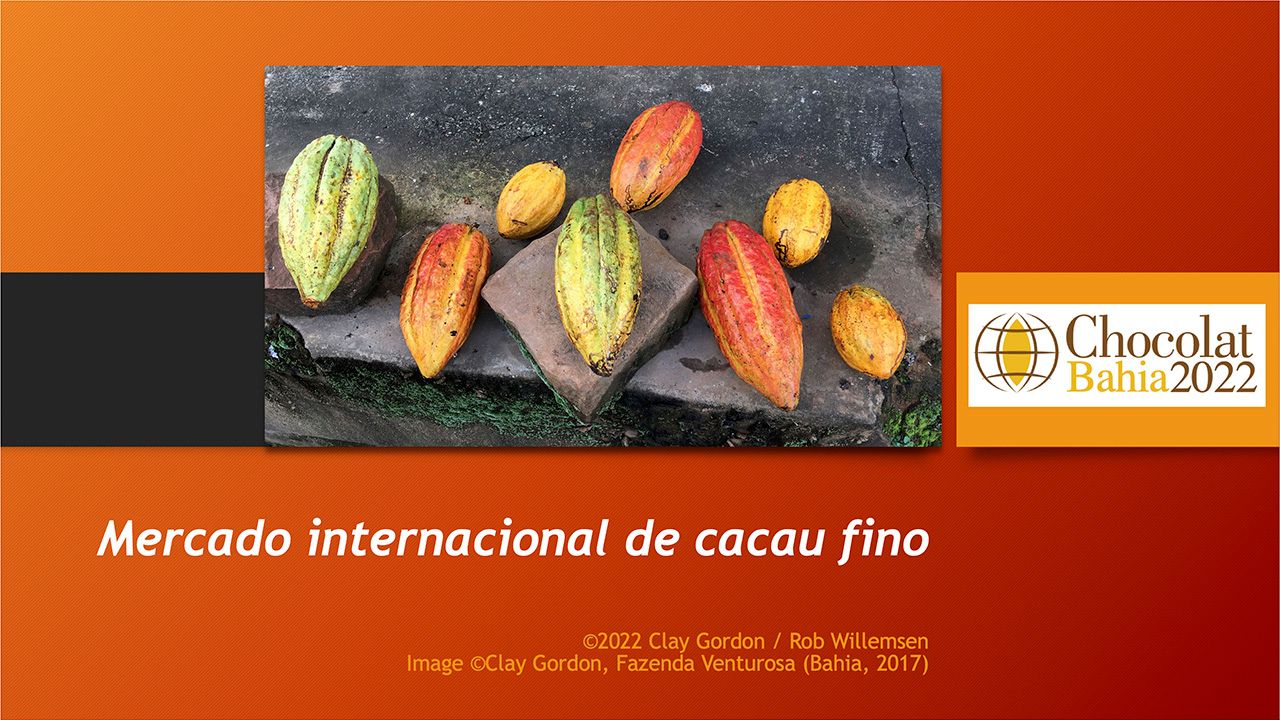