To borrow a phrase from someone who’s definitely feeling the heat to apologize right now: “Awww, hell naw.”

The term apologetic is used to describe a defense to a position. This usage for the Latin root apologia, from the Greek ἀπολογία, can be traced back to before the lives of notable Greek philosophers including Aristotle and Plato. Socrates reportedly used the term in the sense of “... a well-thought justification of accusations made.”

An apologist can be thought of as someone who makes and uses apologetics arguments in the Socratic sense (IMO), as justification.

Counter-apologetics can be thought of as arguments that are intended to reveal fallacies in apologetic arguments.

This entire post is intended as a counter-apologetic to “justifications in defense of” slavery in the cocoa supply chain.

Ask yourself, after each of the five justifications, “Do I find the apologetic a compelling justification for slavery?

➡️
Please let the community know your thoughts, pro and con, in the comments – and let us know of other apologetics you’ve heard that make you wonder.

⚖️
I want to make a quick shout out to Terry Collingsworth of International Rights Advocates for contributing apologetic arguments he’s heard.
👉🏼
Changelog:
May 4: Added 1b), inspired by Sam Giha, Cacaosuyo
May 4: Added this changelog
April 20: Added 2a), inspired by Mark Joyce

On Thursday, July 29th 2021 in Accra, Ghana, Nico Roozen, currently the Honorary President of Solidaridad Network, attempted to gaslight the entire global cocoa community when he made the following statement during a roundtable on recent developments in cocoa in Europe and their implications for future European Community market access by W African countries:

“...there is no [emphasis added] evidence of slavery in West Africa’s cocoa sector.”

The point Roozen seems to be making is that of the roughly 1.5 million children identified in the 2020 NORC report linked to below reportedly involved in forms of labor deemed illegal by the International Labor Organization (ILO), all of them are actually, in fact, willing workers on family farms.

1a)
It’s not modern slavery

I detest this apologetic the most as it’s just playing games with language. It was used by Tony’s Chocolonely in “defense” of their being removed from the SlaveFreeChocolate.org list of ethical chocolate companies. TC claims to have never uncovered “modern slavery” in their supply chain. As opposed to what, Biblical slavery?

“In the midst of all such contradictions, what is to be the real relation of the white races to the black races? That is the ultimate problem of Africa. We need not think it has been settled by a century's noble enthusiasm about the Rights of Man and Equality in the sight of God. Outside a very small and diminishing circle in England and America, phrases of that kind have lost their influence, and for the men who control the destinies of Africa they have no meaning whatever. Neither have they any meaning for the native. He knows perfectly well that the white people do not believe them.”  (p12 [emphasis added])

“The whole problem is still before us, as urgent and as uncertain as it has ever been. It is not solved. What seemed a solution is already obsolete. The problem will have to be worked through again from the start. Some of the factors have changed a little. Laws and regulations have been altered. New and respectable names have been invented. But the real issue has hardly changed at all.” (p12 [emphasis added])

“It is cocoa that has created the prosperity. In old days the islands were famous for their coffee, and it is still perhaps the best in Africa. But the trade in coffee sank to less than a half in the ten years, 1891 to 1901, while in that time the cocoa trade increased fourfold - from 3597 tons to 14,914 - and since 1901 the increase has been still more rapid. The islands possess exactly the kind of climate that kills men and makes the cocoa - tree flourish.” (p188 [emphasis added])

Riddle me this before you read ahead, “What form of child labor could be worse than slavery?”

When anyone adopts this tactic they are likely trying to keep their head from exploding from the pressure buildup from the cognitive dissonance required to not admit that the worst form of child labor – illegal labor at any age – is slavery. Note to slavery apologists: We’re not buying it.

I really do think the ILO needs to get out in front and lead on this and change the language they use and switch to using “the ‘S’ word.”

➡️
Note to everyone who uses any of the above apologetics:

IMO, slavery is slavery, and the quickest way to figure it out is to ask the person making the argument the following question: “Would you willingly work for me – without knowing in advance what kind of boss I am or any of the term of ‘employment’ – under these same conditions?”

This is a post hoc rationalization that it’s okay to behave in a particular way because our fathers, grandfathers, and great-grandfathers behaved that way.

In law, children are unable to consent to inappropriate, hazardous work.
— Miki Mistrati (The Dark Side of Chocolate; The Chocolate War 2022)

⚖️
post hoc – adjective
“occurring or done after an event, especially with reference to the fallacious assumption that the occurrence in question has a logical relationship with the event it follows: a post hoc justification for the {proposition}”

Do you find the apologetic that because it has always been done this way that makes it okay not to disrupt the status quo ante to be a compelling justification for slavery?

2a)
Things are so much better. There is LESS slavery.

Slavery has been a part of cacao for a long time – it might not be a stretch to surmise that it predated the arrival of Europeans given that we know the Aztecs kept slaves. Is it far-fetched to imagine that some of those slaves might have been involved in cacao production?

Tony’s Chocolonely reported in its 2020/2021 “FAIR” report that incidents of child labor represented 3.9% of “its” labor force among suppliers it had been working with in which the CLMRS was in place. This is compared to a rate of 45% among suppliers new to the program. Yes, 3.9% is better – but it amounted to over 1700 children. By not reporting the number of children involved, just reporting the percentage drop, Tony’s is engaged, once again, in narrative natural selection.

Less is an improvement, but that does not mean it’s good. One incident is one too many.

3)
The children would starve if they weren’t working

So, it’s okay to exploit children – of any age, but especially those under the age of consent – because if they weren’t being exploited they’d starve?

How does that make sense?

Do you find this apologetic to be a compelling justification for slavery? Or is it a false dichotomy? Are there other options?

4)
The children are learning about cocoa farming

Bu are they, though? What are they learning?

Assuming that no all children are consenting, willing, participants – and reports say that many of the children involved are under the age of legal consent – when they are done with their “education” will they actually be able to manage a farm successfully on their own?

How can we know? And is this education more beneficial (to the child) than formal schooling?

Do you find this apologetic to be a compelling justification for slavery?

5)
There is no other work for the children

To me, this sounds like a complete failure of imagination, and a self-0wn that much (most?) of the tens of billions of dollars of aid money – and hundreds of millions in cocoa specifically – that have been spent trying to alleviate poverty has been wasted.

Do you find this apologetic to be a compelling justification for slavery?

Instead, they are often used to make what is sometimes called a cumulative case. Someone might not be persuaded by any one of the arguments on their own, but two or more, taken together, bolster the justifications being made by other arguments, giving the impression they are more likely t0 be “true” given the combined weight of the “evidences.”

Perhaps, now that I have presented some counter-apologetics you will come to the conclusion I have – that the cumulative case in defense of slavery is a case full of unleapable leaps of faith.

💡
Have thoughts to share or questions to ask? Other apologetics that ring hollow? Think I am missing something – or overstating my case?

Let us know in the comments. 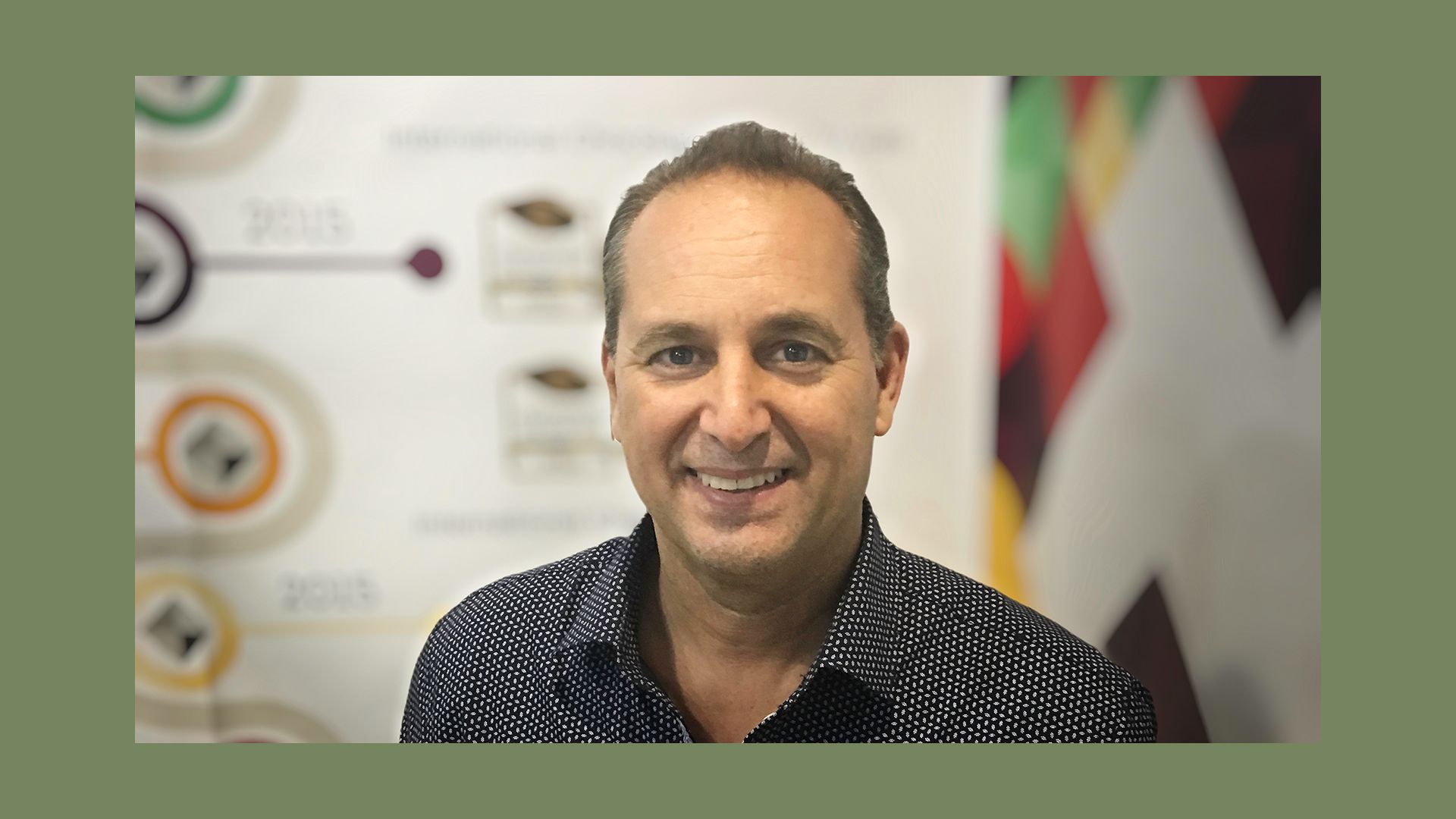 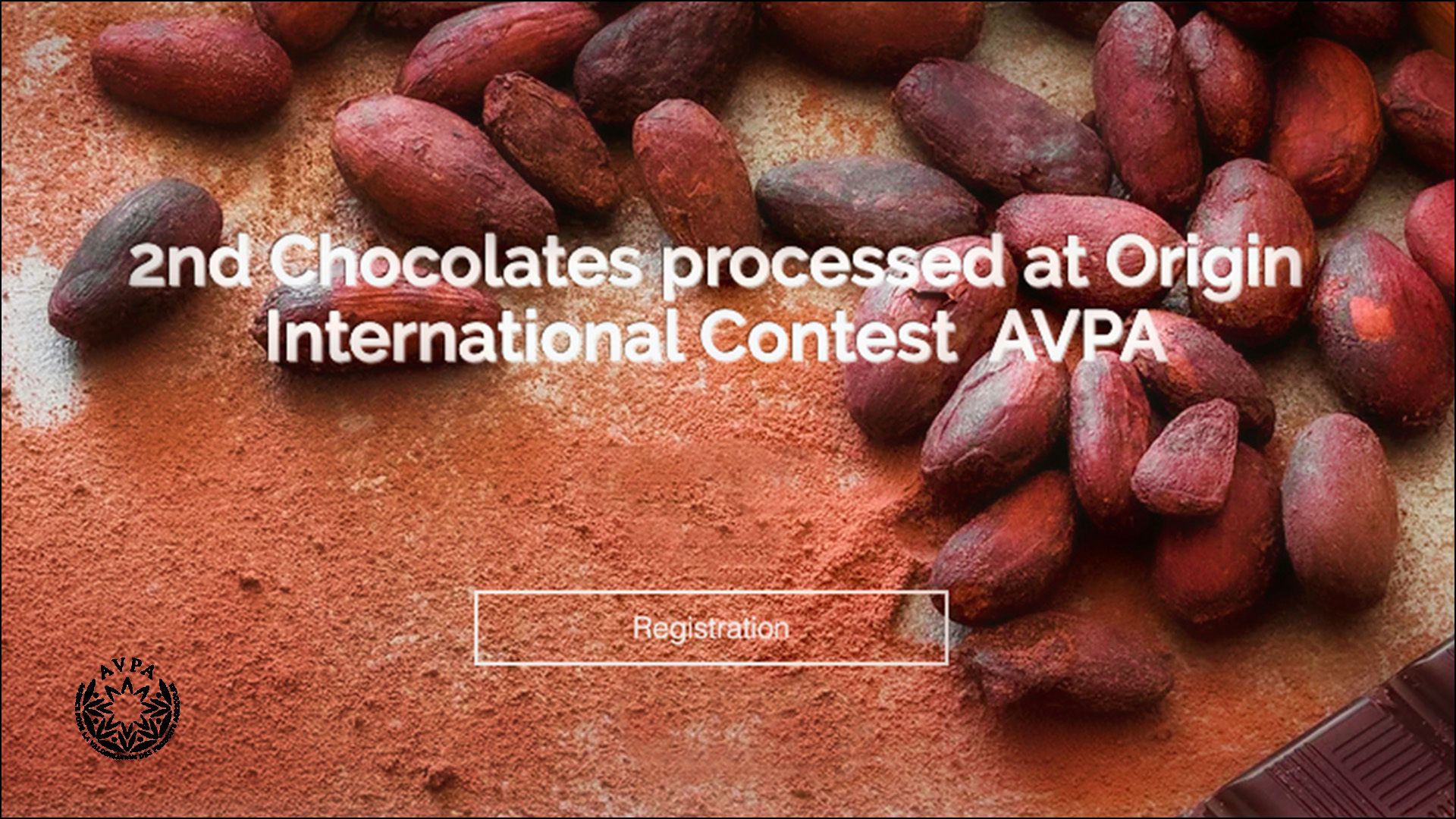